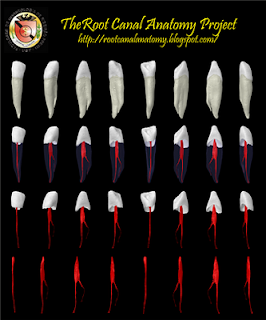 Click here to download the video in high resolution (.wmv)
This video contains the three-dimensional resolution as well as the axial sections of the tooth